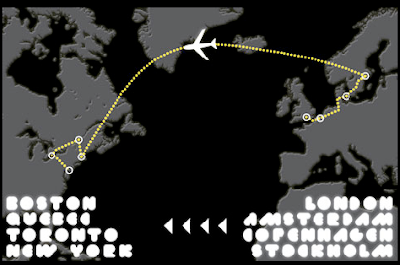 The entry grid is now open for the 12th annual Gumball 3000. The 2010 rally will leave from London on 1st May before taking in Amsterdam, Copenhagen, Stockholm, Boston, Quebec City and Toronto before rounding off in New York seven long days and nights later. In addition to the entry fee of £30,000 have you got what it takes to take on the Spirit of the Gumball? We are also now offering the opportunity to enter either the European or US leg of the rally for £12,000.

Gamball looks like so much fun! I wonder if you have to get special auto insurance to participate?