If you've been looking at the blog header the last few days and thinking, "who is that?". Well the answer is Doug Moore or Dug More. People also call him Duggie death or sgt. skate, both fitting nicknames. Dug lives in the Boston area and has been a huge part of the Boston skate scene. Being an all terrain ripper Dug earns respect from everyone that knows him. From old school vert dudes like Former Alva pros Fred Smith and Jim Murphy to street rats like Robbie Gangemi and PJ Ladd. Dug's biggest contribution had to be co-owning and running Boston's only public indoor skatepark ZT Maximus for years. Giving everyone shelter Over Boston's long cold winters.

Here are a few photos that Dug sent over. All of the skate photos were taken by Xeno including the one we used for the header.

Dropping in in China? Someone told me this was China but it doesn't look like it to me. Looks Mediterranean. I'm also just guessing that Xeno didn't take this one. 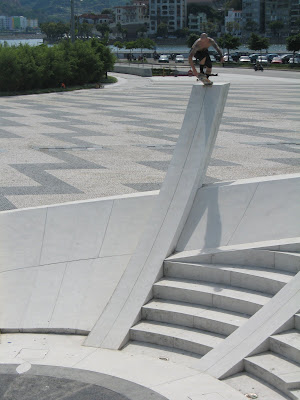 Air to Fakie at the old Eastern Boarder warehouse 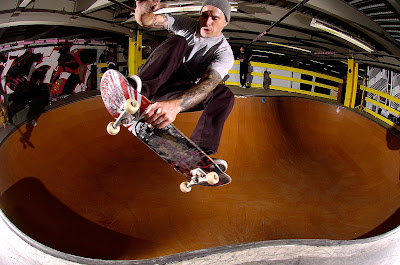 Standing up on a frontside grind at the C-Bowl 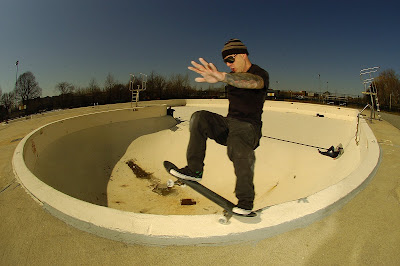 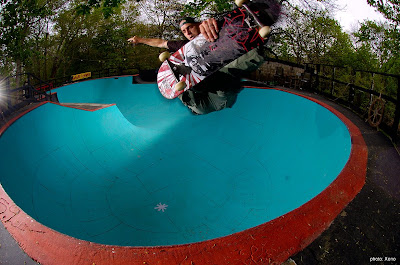 Hurricane at the big-o 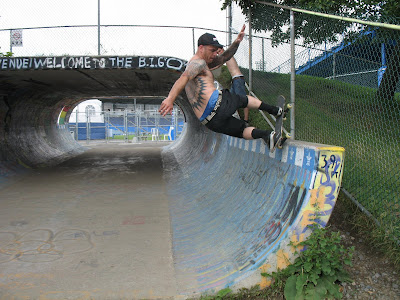 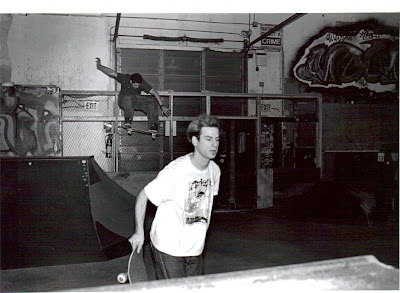 Here's some old footage of Dug. Some Maximus footage and Dug skating a slippery steep mini with combat boots on. There's also a couple clips of the owner of EB Tabor doing a frontside air and some Louie Barletta-esque mini shredding by Mike Brown. 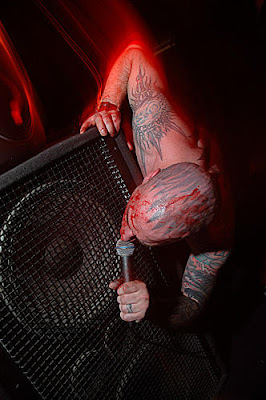 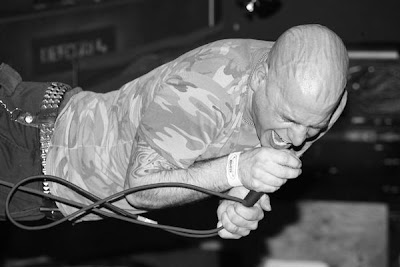 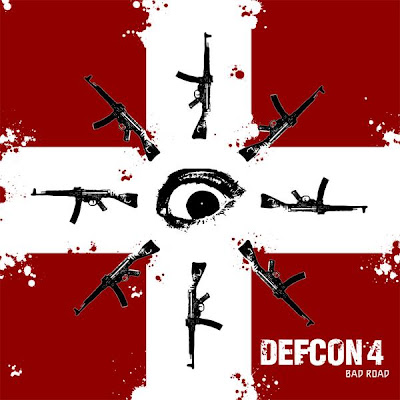 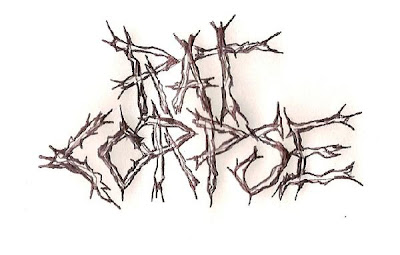 Email ThisBlogThis!Share to TwitterShare to FacebookShare to Pinterest
Labels: Danvers